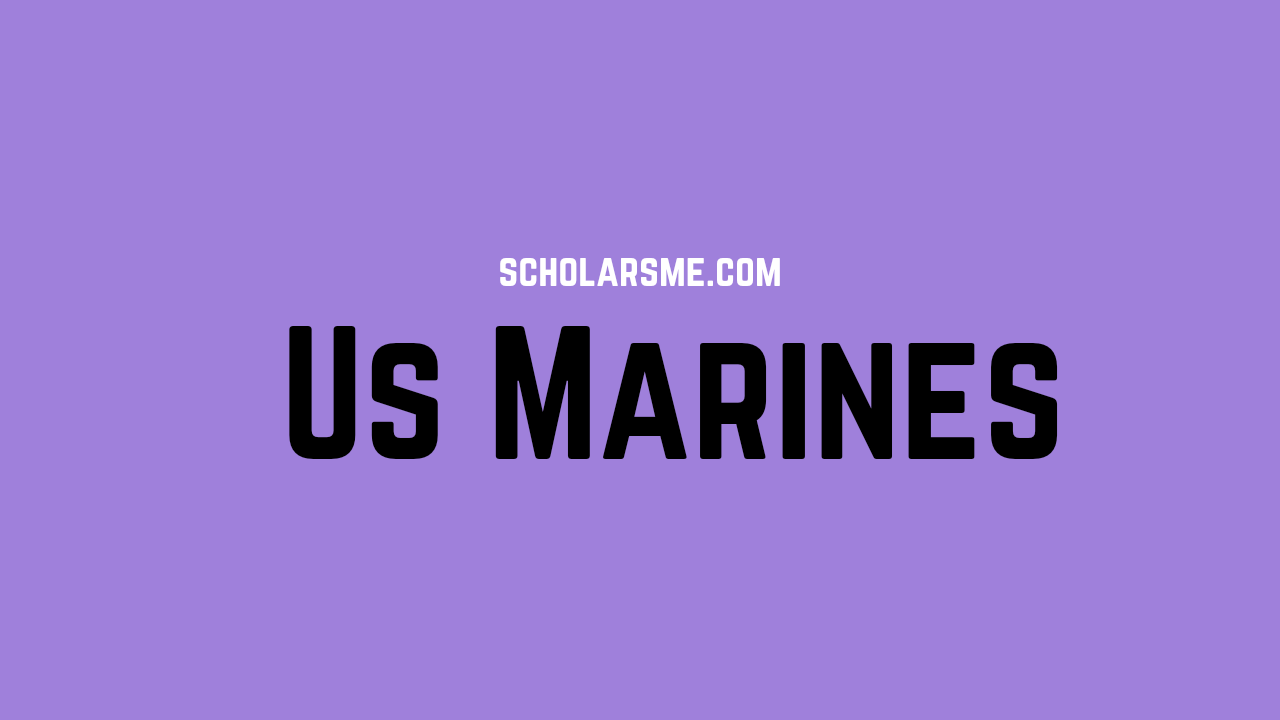 The US Marines are a part of the Department of the Navy but not of the United States Navy. However, the two services work in close coordination. The US Marines are the only branch of the United States Armed Corps with permission to do whatever the president may direct. The inception of the US Marines was in 1775 during the American Revolutionary War as the “Continental Marines”. They were the landing troops for the Continental Navy. After the disbandment in 1783, the final reformation of the Marines was in 1798.

The US Marines are the naval infantry with specialization in military maneuvers on ships and conduction of amphibious assaults. The US Marines is the second smallest branch amongst the five branches of the United States armed forces. Their main purpose is combat and is adaptable to a broad variety of combat operations. It is a very fierce and effective fighting force and has never had any full and large-scale retreat.

The US Marines combine the three vital elements of combat (ground, sea and air) perfectly and are very adept at such tactics. All the US Marines, irrespective of the gender and occupational specialization, first receive training as riflemen. This is because it functions more as an infantry. Therefore, it rightly states “Every Marine a rifleman”. Their motto is “Semper Fidelis”, meaning “Always Faithful”.

The US Marines Flag has the colors of scarlet and gold along with the emblem: the eagle, globe, and anchor. The eagle represents the service of the US Marine jobs to their country, the globe represents their worldwide service and the anchor is the representation of their sea traditions. These task forces are flexible and are generally of three sizes, depending on the amount of force necessary.