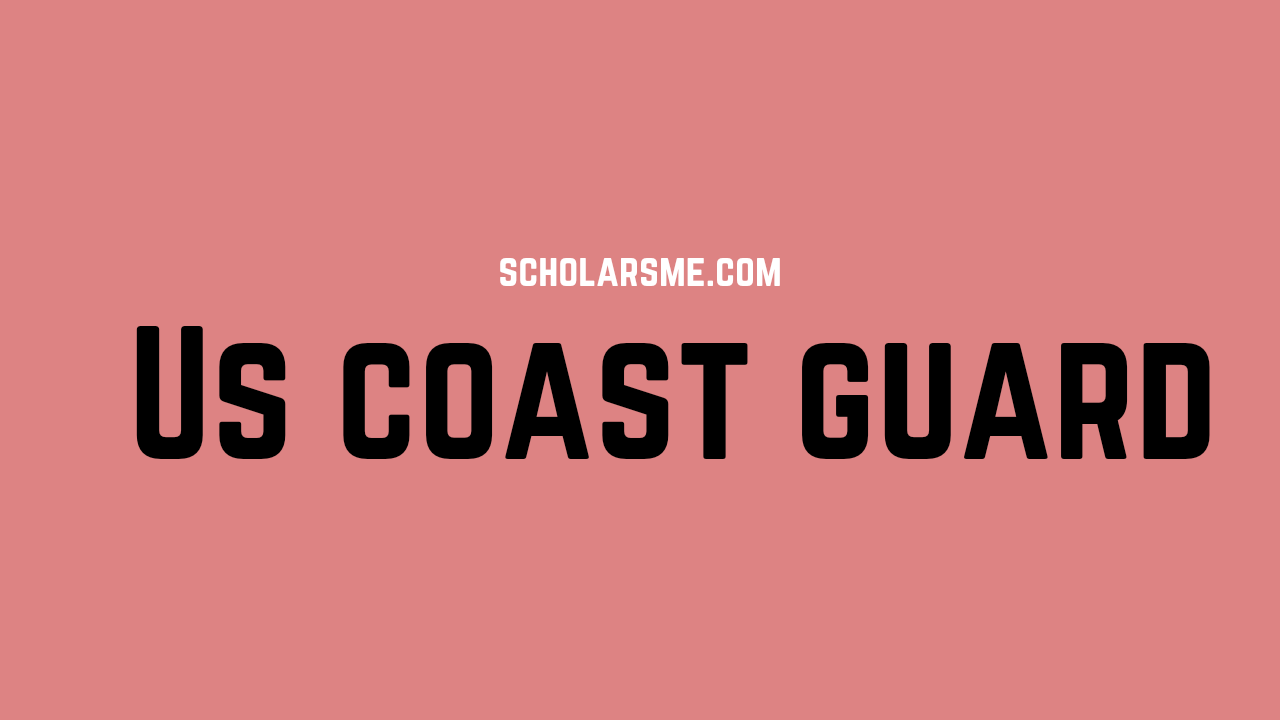 The US Coast Guard is the smallest of the seven uniformed services of the United States. The duties and responsibilities of the Coast Guard include search and rescue, marine environmental pollution control, and maintenance of intercostals and offshore aids to navigation (ATON). It renders law enforcement duties too. There are five basic missions of the Coast Guard. Those are- Maritime Safety, Maritime Security, Maritime Mobility, National Defense, and Protection of the Natural Resources. The motto of this force is Semper Paratus, which means “Always Ready.”

Visit for US Coast Guard Jobs

United States Coast Guard has its headquarters in Washington, DC. It has a number of districts in its structure. Each district operates in a particular region of the nation’s coastline. Each district has some large operational centers called Activities. They combine several functions. There are smaller boat stations, which are called Stations. Air Stations are there for aircraft operations. The Coast Guard further designates Maritime Defense Zones for the Atlantic and Pacific Oceans. A vice admiral is in command of each zone.

The Admiral is the Commandant of the US Coast Guard. The service tenure of the Admiral is of 4 years. It may be renewed for a period of additional 4 years. The Master Chief Petty Officer (MCPO) serves as an advisor to the Admiral. He is the senior enlisted man of the Coast Guard