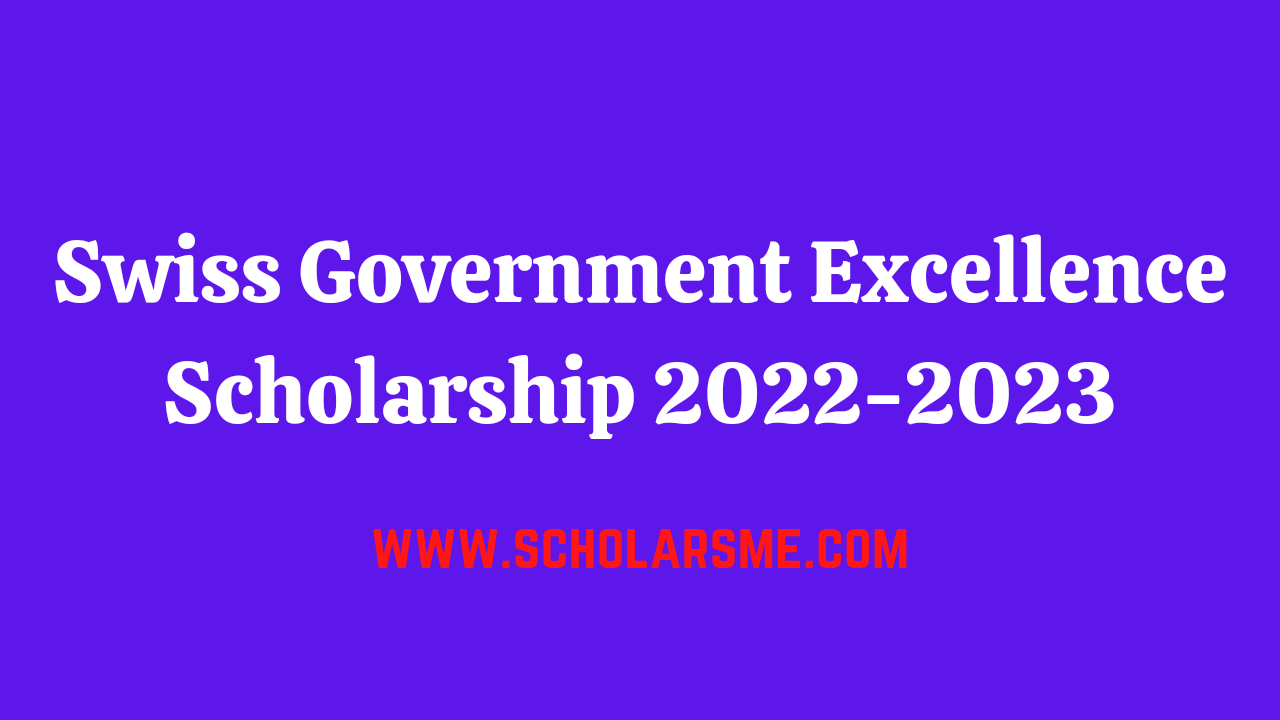 Swiss confederation awards government excellence awards between Switzerland & over more than 180 countries. Eligible applicants are chosen by  a special committee named The Federal Commission for Scholarship for Foreign Students (FCS).

According to country wise A-L/M-Z their will be elaborate information described. Also, there are different offers for different countries. So, it is must required to check details by selecting student’s country.

Basically FCSselects students for the scholarship. They prioritize few facts these are

This scholarship is given under some fact checking. Professors of all Swiss public university forms FCS, they check & the selection is based on academic & scientific excellence.

End of the May FCS declares selected applicants.